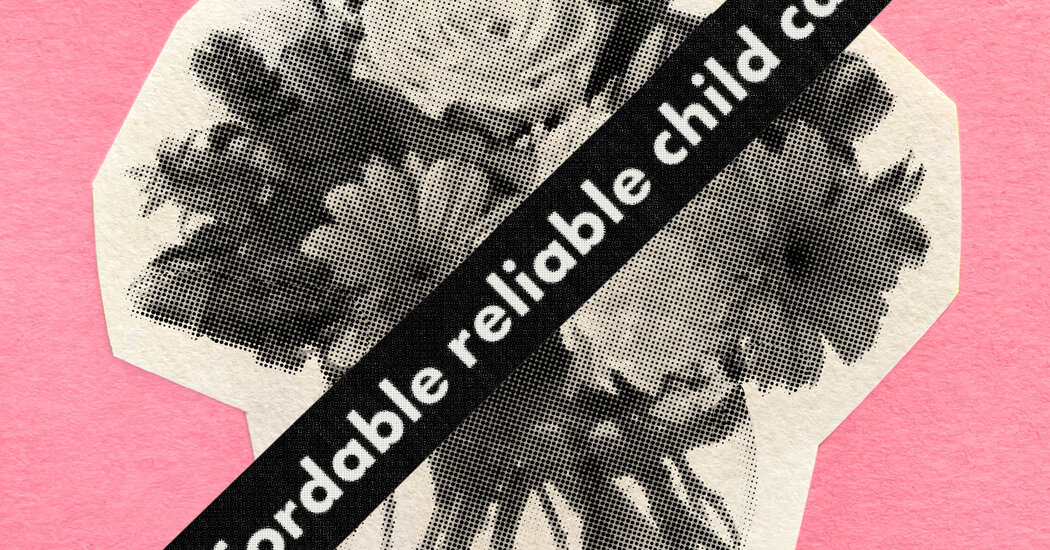 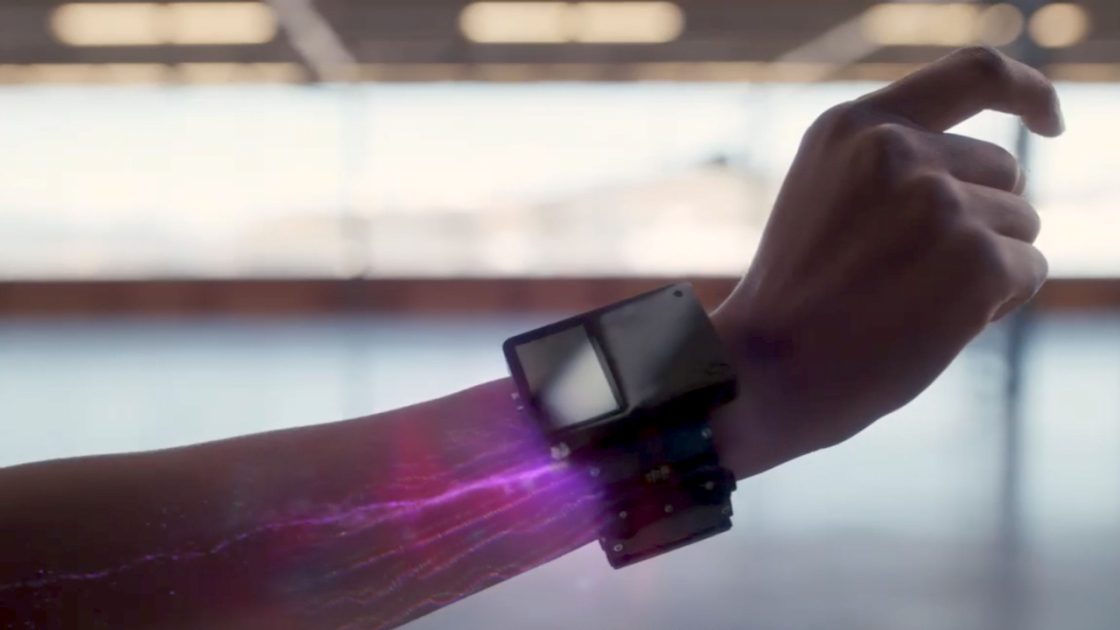 YAOUNDE – International Albinism Awareness Day on June 13 were observed in Cameroon, albinos asking for more care and protection from the government and the community. Those living with this inherited genetic condition that reduces the melanin pigment in skin, hair and eyes say the stigma, violence, superstition and murder have decreased significantly, but the abuse has not been eliminated.

One hundred and sixty albinos and their families gathered at the office of the World Association for Albino Advocacy and Solidarity in Yaoundé, the capital of Cameroon, to mark International Albinism Awareness Day.

Among them is Ronald Essi, a 16-year-old albino, who said he was abandoned because of his condition.

Essi said he wanted to become a police officer to defend his country Cameroon and punish civilians who violate the rights of albinos. He said his mother abandoned him when he was two. He said his grandmother resisted pressure from the family to kill him. He said he had been living on the streets since 2015, when his grandmother passed away.

Essi said a Catholic priest saved him from the streets and sent him to a school in Yaoundé.

Essi is one of some 2,200 albinos who the government says live in Cameroon.

This year, Cameroon reported that prejudice and discrimination against albinos in employment and social life has significantly decreased. The government said the hunt for albinos for their body parts has been eliminated from many communities.

The wizards who claim that albinos bring wealth and good luck to people who have access to their body parts are disappearing. In many communities, babies with albinism are no longer seen as signs of doom and buried alive or hungry until they die.

Jean-Jacques Ndoudoumou, founding president of the World Association for the Advocacy and Solidarity of Albinos, says albinos are gradually being accepted by communities.

He said the association he runs is happy as people increasingly accept albinos as normal human beings. He said that many albinos have graduated from universities and are using the knowledge they gain to contribute to the development of Cameroon. He said complaints of stigma and violence against albinos have dropped dramatically and there are now marriages between albinos and people without conditions.

Ndoudoumou said his association called on all its members to continue teaching people with albinism are normal human beings who need special assistance.

Grégoire Amindeh is a member of the Association for the Promotion of the Rights of Albinos.

Amindeh said that although the Cameroonian government has done a lot, albinos still urgently need special reading glasses and hand-held magnifiers to stop their high school dropout rate due to low vision. He said they needed grants to be treated in hospitals because their skin is extremely sensitive to the sun and can develop cancer. He said skin cancer remains a major cause of death among African albinos.

Pauline Irene Nguene, Cameroonian Minister of Social Affairs, affirms that albinos are placed in the group of people with special protection needs. She said Cameroon ensures the socio-economic integration and protection of albinos, and intervenes immediately to protect albinos whenever cases of abuse are reported.

She said that in 2020, her ministry staff visited more than 100 villages where violations of the rights of albinos were reported. She said civilians in the villages had learned in their local languages ​​to respect the health, education and social rights of albinos. She said the government had continued to push for private companies, schools and outside organizations not to reject albinos seeking positions in their institutions.

International Albinism Awareness Day is celebrated by the United Nations on June 13 of each year. This year’s theme, “Strength Beyond All Expectations,” according to the UN, highlights the achievements of people with albinism around the world.