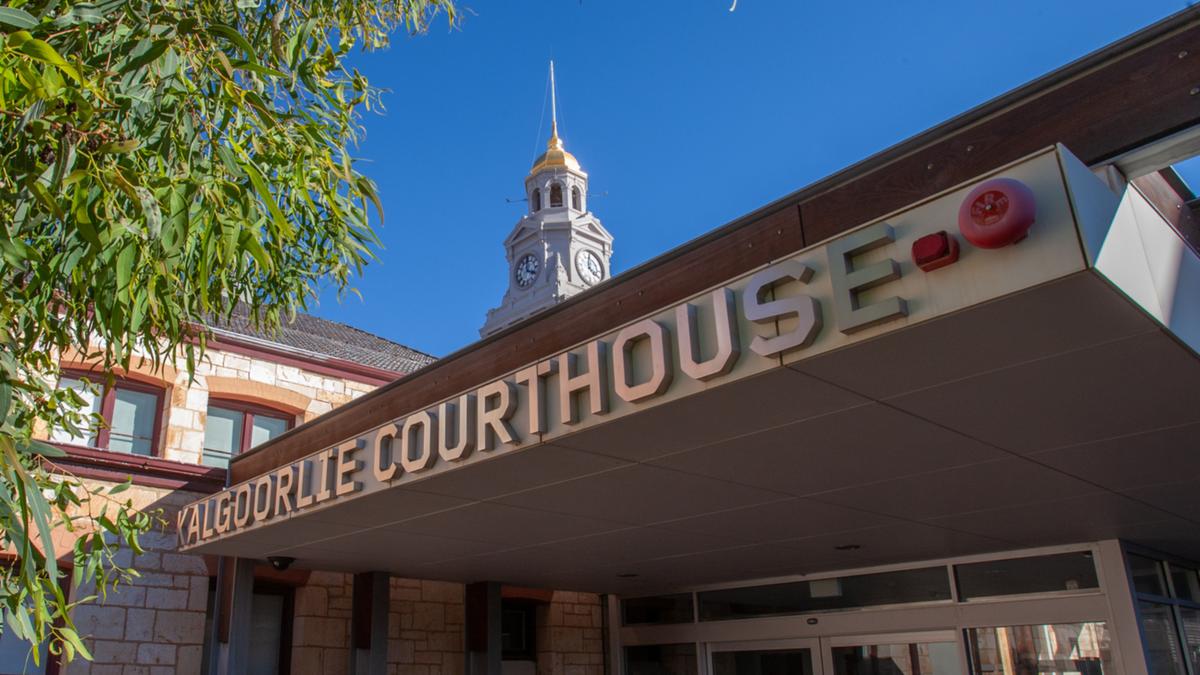 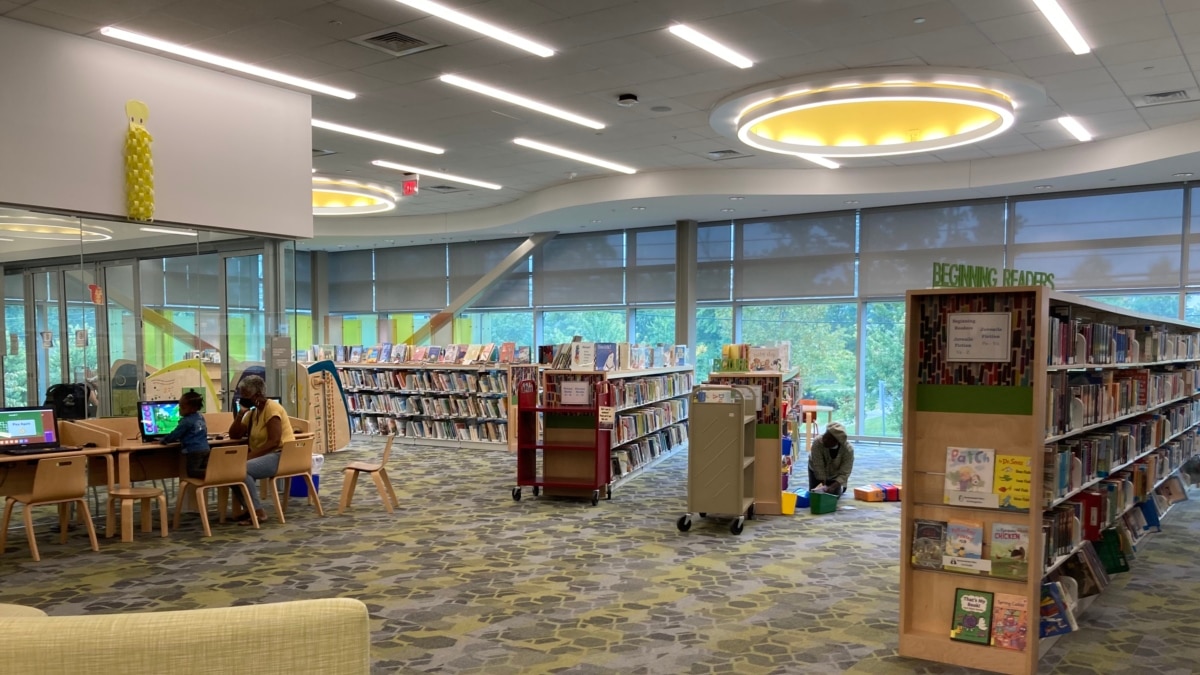 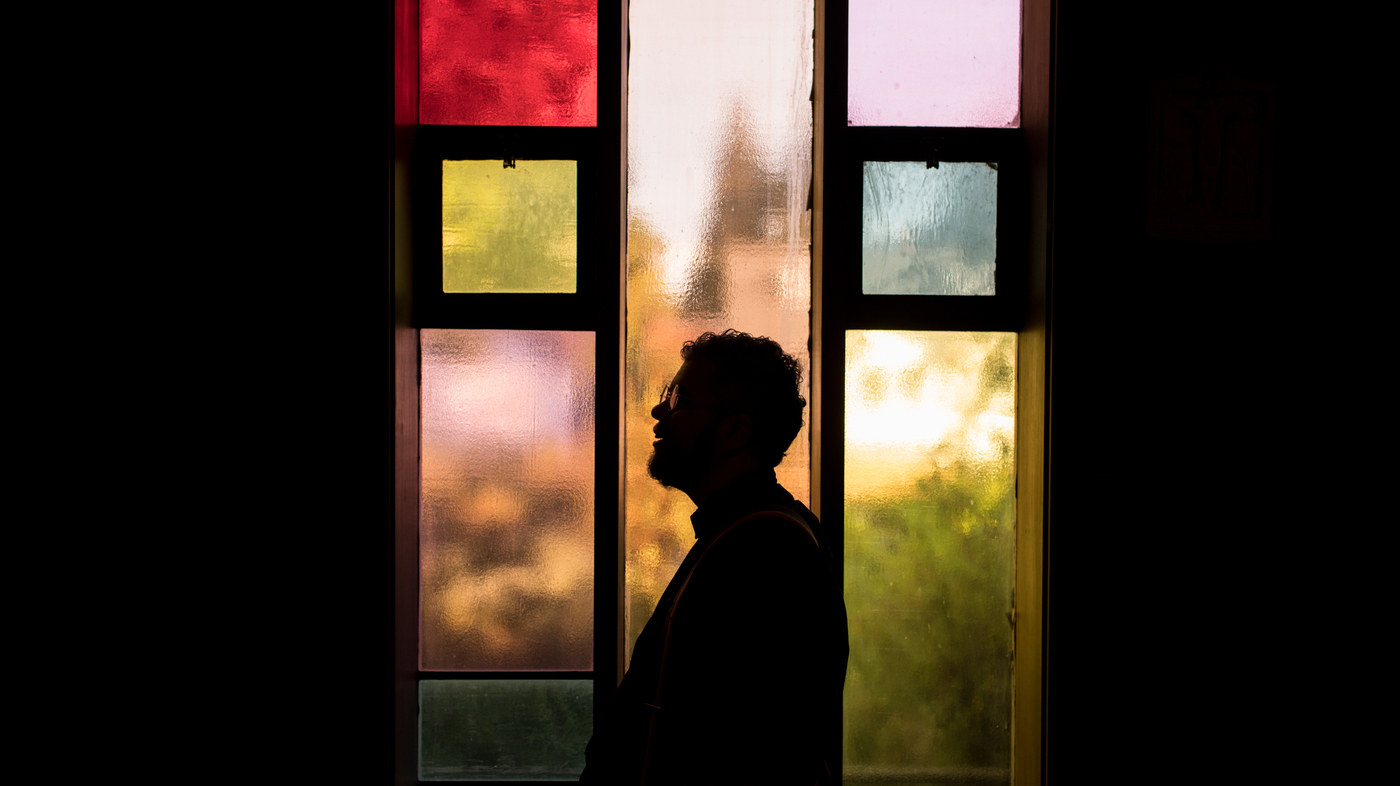 I remember when I was in my early 40s and one night I sat up, turned on my reading light, opened a book and found to my surprise and horror that I couldn’t make out the words on the page. I don’t mean they were in Klingon or just a little too haughty for a modest commuter like me to understand, I mean I literally couldn’t see them clearly.

I went to see an ophthalmologist and he gave me the diagnosis. He used a lot of technical jargon to describe it. He said I had something they call in his profession “old eyes”. I got reading glasses and all was well with my world again.

My vision is still pretty good although I don’t just wear glasses to read now. I have my usual glasses plus a pair for when I’m working on my computer. Now it gets tricky sometimes when it comes to remembering to put the right ones on, and recently I had a blast. In 2018, Senator Orrin Hatch was filmed at a hearing taking off a pair of his reading glasses. . . only he didn’t wear one. It was hilarious. Well, until I did recently. More than one time.

You know, when I was a kid, I always wanted to wear glasses. I thought they made you more intelligent, studious and adult. I guess it depends a bit on the glasses.

Here’s what I mean. When I was in fourth grade I chased this kid named George halfway through James Monroe Elementary School in Virginia and when I caught up to him as he was hastily trying to get into the building through a locked door, I kicked her as hard as I could in her ass. Well, a supervisor of the gung ho student hall, whose name I erased from my memory a long time ago, saw us running and chased us and he witnessed my kick. He dragged the two of us to the principal’s office.

The narc told the principal about my pursuit and assault on foot. I said the part they missed was when George punched me in the face when we were on the monkey bars. Uh, and then George told them that part that I had left out: I had started it all off by making fun of his super-thick Coke-bottomed glasses that were giving him wide eyes.

They reminded me of the ones the woman wore on the witness stand when (my cousin) Vinny Gambini held up her fingers to show that she was an erroneous eyewitness against the two yutes charged with murder and that she couldn’t see them.

I recently received a new pair of glasses from my optometrist, Dr. Richard Joyce in Suisun City. It was truly the first time I had given my glasses more than a passing thought. I mean, usually I just go for the functional, but this time I took it a step further.

I understand the concept of upselling and that’s great. They start by adding scratch resistance, photochromic lenses that darken in the sun, and progressive lenses that address nearsightedness and farsightedness seamlessly. Soon they’re wandering into James Bond’s Q gadget territory and include built-in Wi-Fi and a hidden flotation device that deploys and inflates in a water emergency.

So I had to ask myself several questions while trying pair after pair:

Did I want those rounds like John Lennon had? No. I looked much more like Willie Tyler’s dummy ventriloquist, Lester.

How about retro cat eye frames like my mom wore in the 1950s? No, I think people would confuse me with Lisa Loeb even more than they already do and the requests for me to sing “Stay (I Missed You)” would skyrocket.

What about a pair that sat on the tip of my nose like the Incredible Mister Limpet? At that time, I was infuriating Dr. Joyce’s staff.

I opted for a pair that wasn’t just a plain black rimmed Moe-Greene style that got shot in the eye at the end of “The-Godfather” and had some of the extras offered.

A few weeks later they arrived and I proudly showed them to my wife Beth.

I think she needs new glasses.

Freelance Fairfield humor columnist and local accidental historian Tony Wade writes two weekly columns: “The Last Laugh” on Mondays and “Back in the Day” on Fridays. Wade is also the author of The History Press book “Growing Up In Fairfield, California”.