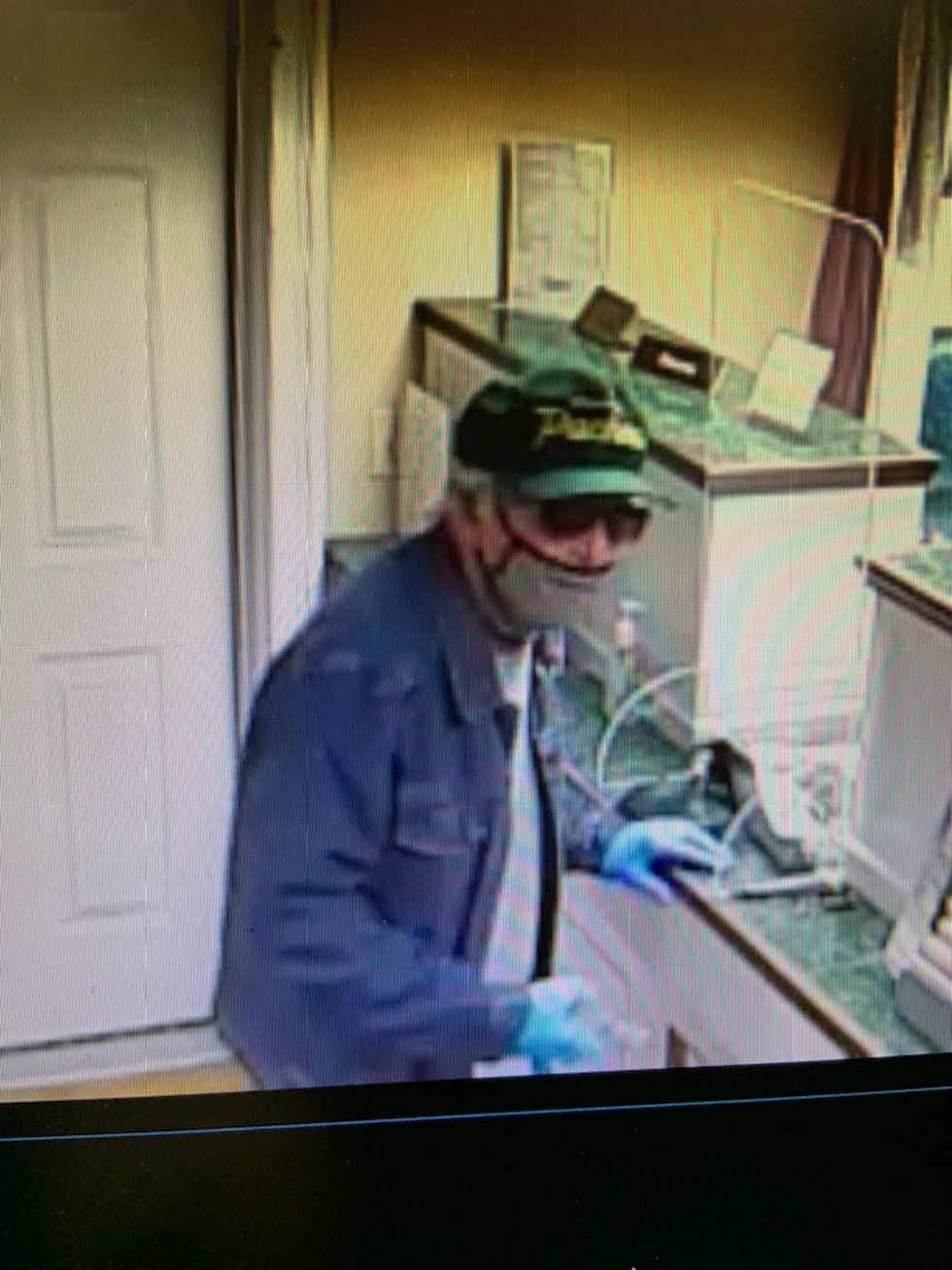 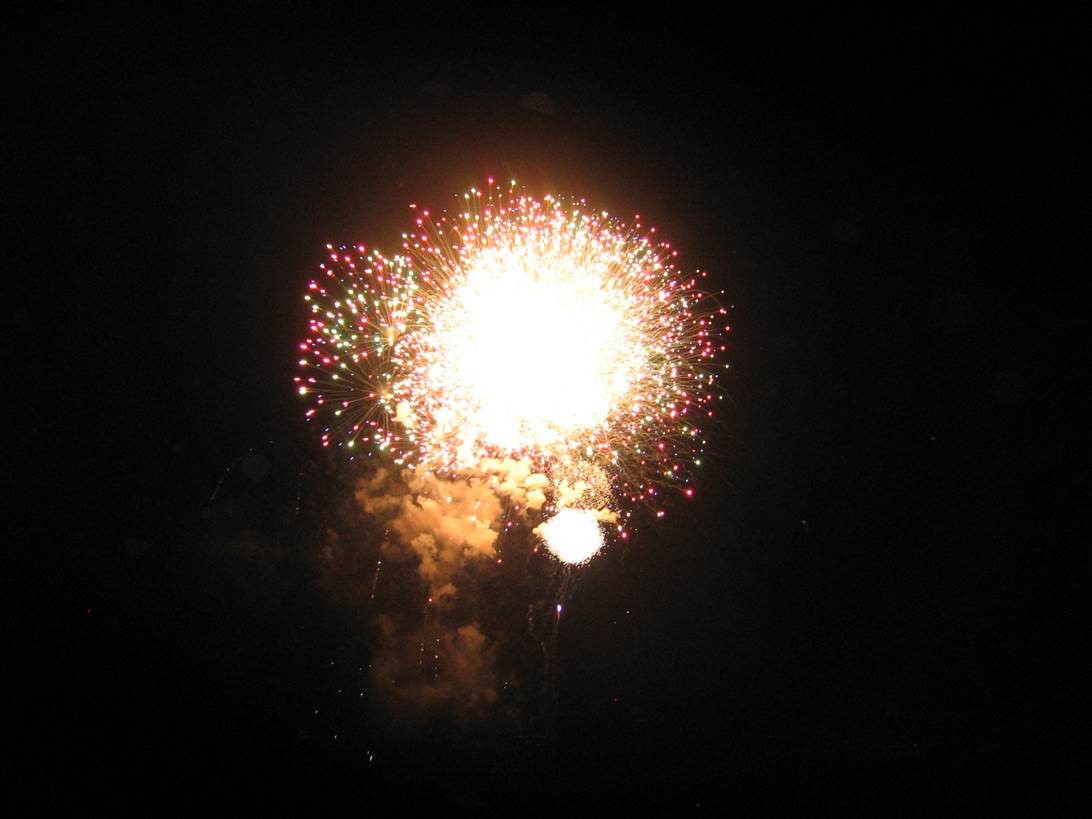 Athens, Greece – “Let’s go see something that looks really cool,” said Anastasios Salis, head of information and communication technology at the Greek Ministry of Migration and Asylum in Athens, before entering a room. hermetic sealed behind two interlocking doors, accessible only with an identity card and a fingerprint. to analyse.

Beyond these doors is the ministry’s newly installed centralized monitoring room.

The front wall is covered with a large screen. More than a dozen rectangles and squares present images of three refugee camps already connected to the system.

Some show a basketball court in a refugee camp on the island of Samos. Another screen shows the playground and another shows the interior of one of the containers where people socialize.

Above the head, the lights suddenly flash red. A potential threat has been detected in one of the camps. This “threat” was signaled by Centaur, a high-tech security system that the Greek Migration Ministry is piloting and deploying in some 40 refugee camps across the country.

Centaur includes cameras and motion sensors. It uses algorithms to automatically predict and report threats such as the presence of firearms, unauthorized vehicles, or unusual visits to restricted areas.

The system then alerts the relevant authorities, such as the police, firefighters and private security working in the camps.

From the control room, operators deploy drones equipped with cameras and instruct officers stationed in the camp to rush to the location of the reported threat.

Agents carry smartphones loaded with software that allow them to communicate with the control center.

Once they determine the nature and severity of the threat, the control room guides them into the field to resolve the incident.

Video footage and other data collected as part of the operation can then be stored under an â€œincident cardâ€ in the system.

This particular incident is just a simulation, presented to Al Jazeera during an exclusive tour and preview of the Centaur system.

The aim of the program, according to Greek officials, is to ensure the safety of those living inside the camps and in the surrounding communities.

â€œWe are using technology to prevent violence, to prevent events like the one we had in Moria – the arson of the camp. Because safety is essential for everyone, â€Greek Migration Minister Notis Mitarachi told Al Jazeera during the inauguration in November of a new EU-fundedâ€œ controlled closed â€refugee camp on the island of Kos, one of the first installations to be connected to the Centaur system. .

Almost 40 cameras are installed in each camp, which can be operated from the control room.

There will also be thermal cameras, drones and other technology, including augmented reality glasses, which will be distributed to police and private security personnel.

“It wasn’t to monitor and invade people’s privacy [in the camps]”Said Salis, one of the architects at Centaur.” You don’t watch them. You try to prevent bad things from happening.

Greek authorities present the new surveillance as a form of security, but civil society groups and EU lawmakers have criticized the move.

“This fits with a wider trend in the EU to invest public funds in dystopian and experimental surveillance projects, which treat humans like laboratory rats,” Ella Jakubowska, head of policy and research, told Al Jazeera. campaigns at European Digital Rights (EDRi). “Money that could be used to help people is instead used to punish them, while the surveillance industry makes huge profits selling bogus promises of magical technology that claims to solve complex structural problems.”

Recent reports, which have revealed that Centaur will be partly funded by the EU’s COVID stimulus fund, have led a group of EU lawmakers to write to the European Commission expressing concerns about its implementation.

Homo Digitalis, a Greek digital rights group, and EDRi said they had made several requests for information on data protection assessments carried out prior to the development and deployment of Centaur.

Such analysis is required under the EU General Data Protection Regulation (GDPR). They also asked what data will be collected and how long it will be kept by the authorities. These requests, they said, went unanswered.

The Greek Migration Ministry did not respond to Al Jazeera’s question regarding the conduct of an impact assessment and policies regarding data retention and processing of data relating to children.

Defenders in Samos told Al Jazeera they are concerned that camp residents are properly informed of the presence of these technologies.

But Salis, at the control center, said it was done through “signals – a lot of signs” in the camps.

The system does not currently integrate facial recognition technology, at least “not yet”, according to Leonidas Petavrakis, digital software specialist at ESA Security Solutions SA, one of the companies involved in the Centaur project.

The potential use of facial recognition in this context is “of great concern,” said Konstantinos Kakavoulis of Homo Digitalis.

Facial recognition systems often misidentify people of color and can lead to wrongful arrests and convictions, studies show. Human rights organizations around the world have called for their use to be limited or banned.

An EU proposal on the regulation of artificial intelligence, unveiled by the European Commission in April, does not go far enough to prevent the misuse of AI systems, critics say.

For some of those living under the fire of this EU-funded surveillance system, sentiment is mixed.

Mohammed, a 25-year-old Palestinian refugee living in the new Samos camp, said he didn’t always care about the cameras because he believed they could prevent the fighting, which frequently broke out in the old Samos camp.

“Sometimes it’s [a] good feeling because it makes you feel safe sometimes not, â€he said, but added that feeling safe came at a price.

â€œThere is not much difference between this camp and a prison.