Here’s a conspiracy for you: the little guy in the phone book | North West 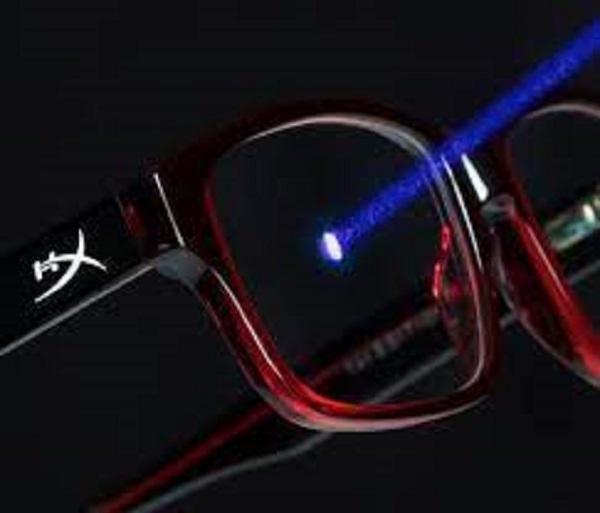 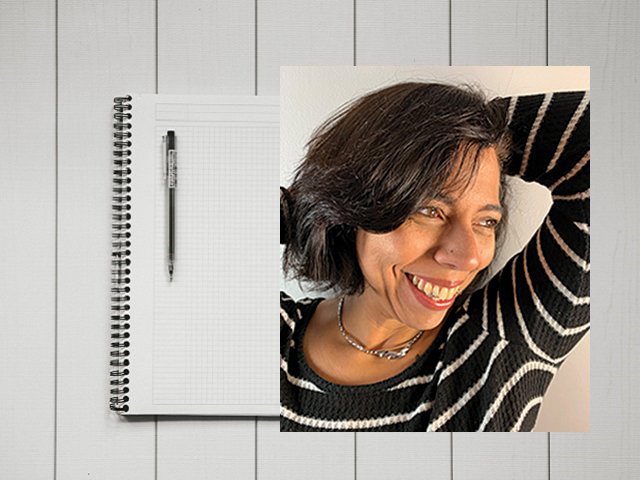 Oh joy! The new Quad Cities phone book has arrived. Now let me just put on my bifocals, locate my magnifying glass, and see if I can make out any of the tiny little phone numbers in that condensed volume.

People are passionate about conspiracies of all kinds these days, and I usually try to avoid such nonsense. But I have long suspected that the phone book industry has been secretly taken over by a cabal of optometrists in an attempt to ruin people’s eyesight and force them to buy new glasses.

Over the years, phone books have gotten smaller and smaller, looking more like paperback novels now, and the impression they contain has atrophied to the point of being microscopic. Unless your vision is really sharp, like an eagle’s, you can barely make out these ant tracks.

Just ask yourself what is going on here? Reducing the type in phone books to an unreadable level really doesn’t make sense. I suspect there are fewer names in phone books than there used to be because more and more people have switched from landlines to cell phones and have chosen not to list their numbers. (These people may also be wise that the phone book industry has been taken over by a criminal gang of optometrists).

So the people who really need to use a phone book are those who are not completely convinced of the reliability of cell phones and continue to pay for a landline and list their phone numbers publicly. These are the people who want to make sure that if the TV show “Who Wants To Be A Millionaire” tries to reach them, they are available.

In other words, we’re talking about people my age, and most of us need glasses just to recognize ourselves in the mirror.

Phone books can be a relic because young people prefer not even to use phones as we are used to. My grandchildren tell me that if you want to locate someone, you have to do it through social media.

People want photos and bios with their contacts. Why just talk to one person on the phone when you can post your whole life on social media like a rock star?

But there are still some of us who just want to make a simple phone call. All I want to do is dial a number, have a quick conversation, and be done. I don’t want to see pictures of someone’s child, or what they ate for dinner, or the last vacation they spent with their friends.

All I want is a phone book I can read, with names sorted alphabetically and no funny story. Is it too much to ask? 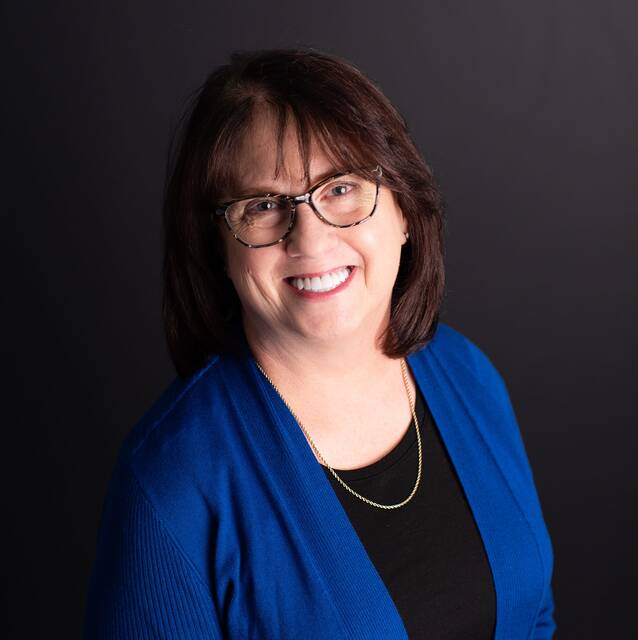