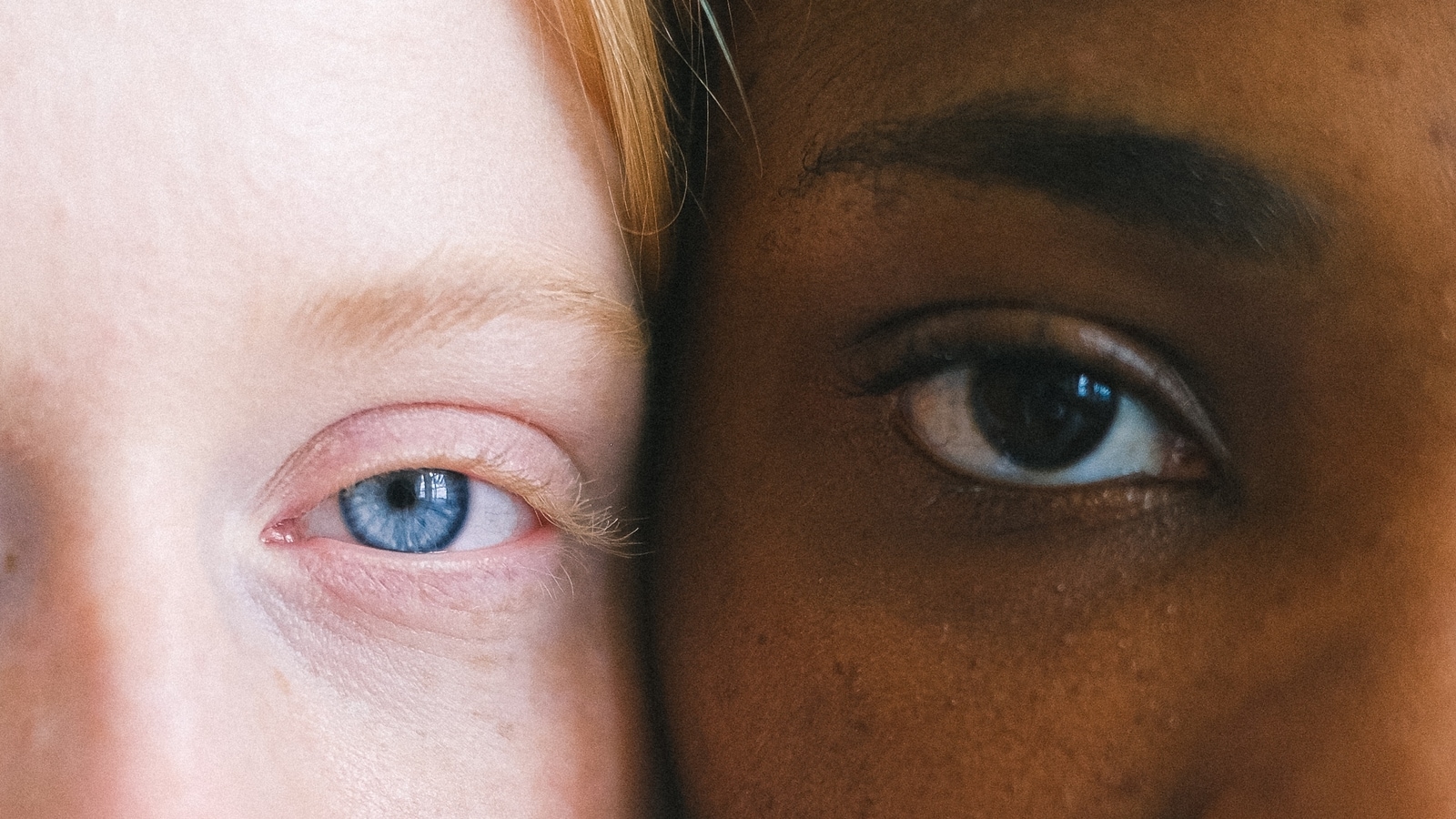 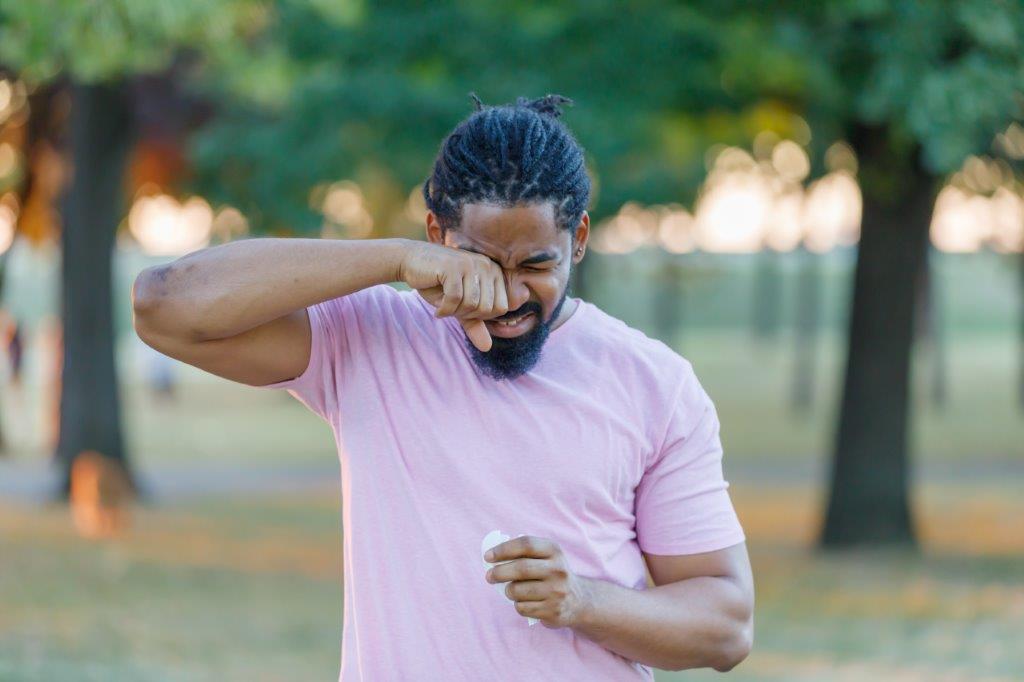 Matthew Simpson, DO, FAAO
Acting Chief of Optometry
Dr. Matthew Simpson graduated from Indiana University School of Optometry in 2007. After graduation, he completed an eye disease residency at Huntington, West Virginia VA Medical Center. After his residency, Dr. Simpson was an optometrist at Lexington, KY VA Medical Center and at Huntington, WV VA Medical Center. While at the Huntington VA, Dr Simpson held several positions including: Co-ordinator of the External Student Program, Residency Director of Optometry and Head of the Optometry Department. He became a member of the American Academy of Optometry in 2014. He is a member of the Armed Forces Optometric Society and the American Optometric Association. Dr. Simpson served five years with the Indiana Air National Guard at the 122nd Fighter Wing in Fort Wayne, Indiana and is currently a Major in the U.S. Army Reserve. Dr Simpson has practiced at the VA St. Louis Health Care System since 2015.

Kristen Buskirk, OD
Acting Deputy Chief of Optometry
Dr. Buskirk was born and raised in Springfield, IL and received a Bachelor of Science degree from Indiana University in Bloomington, IN. She received her OD (Doctor of Optometry) from the Illinois College of Optometry in Chicago, IL in 2014. During her optometric training, she performed external rotations at Harry S. Truman VA, in the Department of Ophthalmology at the University of Kentucky and at the Family Vision Center. She completed her residency on eye disease at Cincinnati VA. Dr. Buskirk has spent his entire career at the St. Louis VA. She enjoys all aspects of optometry and currently divides her time between primary care optometry and low vision optometry. She is an active member of AOA and AFOS. In his spare time, Dr Buskirk enjoys supporting the Indiana Hoosiers (!!!), traveling, spending time with his family and learning to cook.

My-Chau Nguyen, OD
Internship coordinator
Dr. Nguyen graduated from the Illinois College of Optometry in 2018 and completed her primary care residency at St. Louis VA from 2018 to 2019. She has practiced at St. Louis VA since 2018 and her areas of interest are primary care and low vision. She is also an assistant professor at the College of Optometry at UMSL. Dr Nguyen is a member of the American Optometric Association (AOA) and the National Association of VA Optometrists (NAVAO).

Jennifer Sutter, DO, FAAO
Dr. Sutter graduated in 2014 with clinical distinction from the College of Optometry of Illinois. She completed her residency at Marion VAMC in southern Illinois. After her residency, she accepted an optometrist position at the Evansville Health Care Center (Marion VA). While in Evansville, she served as an Internship Coordinator, Assistant Professor in the School of Optometry at Indiana University, a member of the Visually Impaired Services team, and volunteered on various committees. After 4 years in Evansville, Dr. Sutter accepted a position at VAMC Saint Louis and is an assistant professor at the UMSL School of Optometry. As a member of the American Academy of Optometry, she serves on the admissions committee evaluating candidate submissions and performing oral exams at annual meetings. Dr. Sutter is also a member of the American Optometric Association, the Armed Forces Optometric Society, the National Association for VA Optometrists, and Beta Sigma Kappa.

Jessica Hanson, DO
Low vision clinic coordinator
Dr Hanson received her BSc in Biomedical Sciences from Minnesota State University, Mankato, where she graduated with Distinction. Dr Hanson then attended Midwestern University Arizona College of Optometry, where she graduated to the top of the class of 2018 with several clinical honors and a doctorate in optometry. After graduation, Dr. Hanson completed a residency focusing on eye disease and primary care at Marion, IL Veterans Affairs Medical Center. During her residency, she had the opportunity to work clinically with external students and provide low vision exams. Dr Hanson is a clinical assistant professor at the University of Missouri-St. Louis College of Optometry.

Mary Chivetta, OD
Dr Chivetta holds a Bachelor of Science degree from the University of Notre Dame in South Bend, IN. She received her doctorate in optometry in 2019 from the Southern College of Optometry in Memphis, TN. During her optometric training, she completed clinical placements in eye disease and surgical co-management at Bennett and Bloom Eye Centers in Louisville, KY and in Specialty Contact Lenses at Advanced Eye Care in Tulsa, OK. After graduation, Dr. Chivetta completed her primary care residency at St. Louis VA Medical Center in 2020. She is an adjunct professor at UMSL College of Optometry and is an active member of the American Academy of Optometry, American Academy of Optometry, National Association of VA Optometrists, Armed Forces Optometric Society, Missouri Optometric Association, and St. Louis Optometric Society.