Want to book a flight but pay for it next year? Here’s how it works

Marion Alexander October 30, 2022 Cash Comments Off on Want to book a flight but pay for it next year? Here’s how it works 3 Views 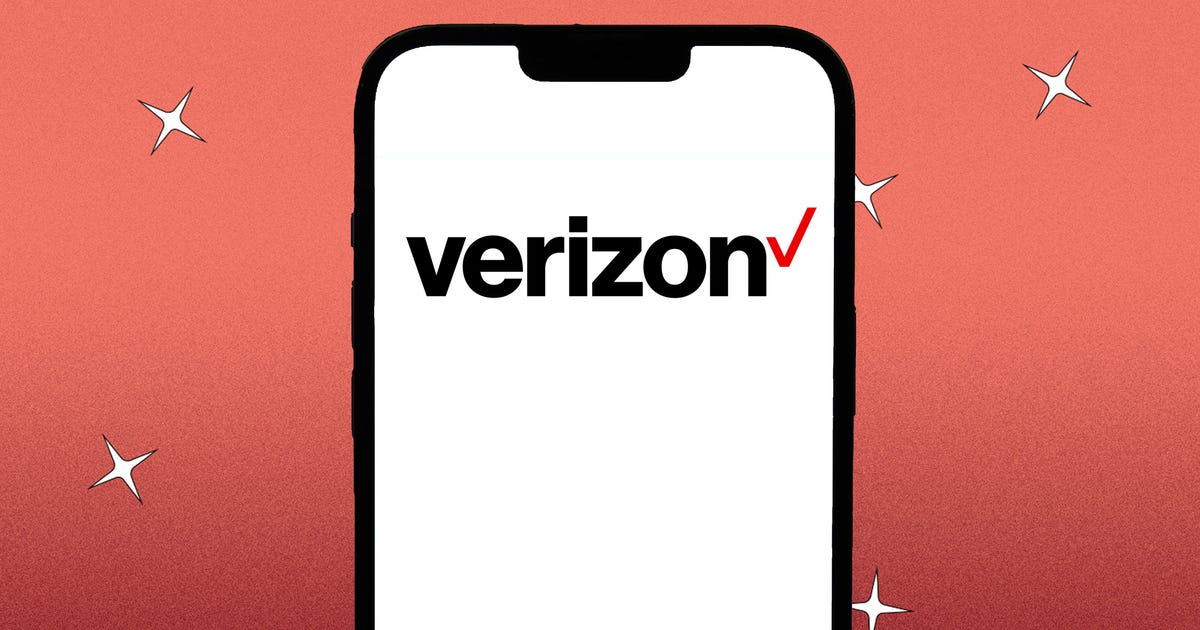 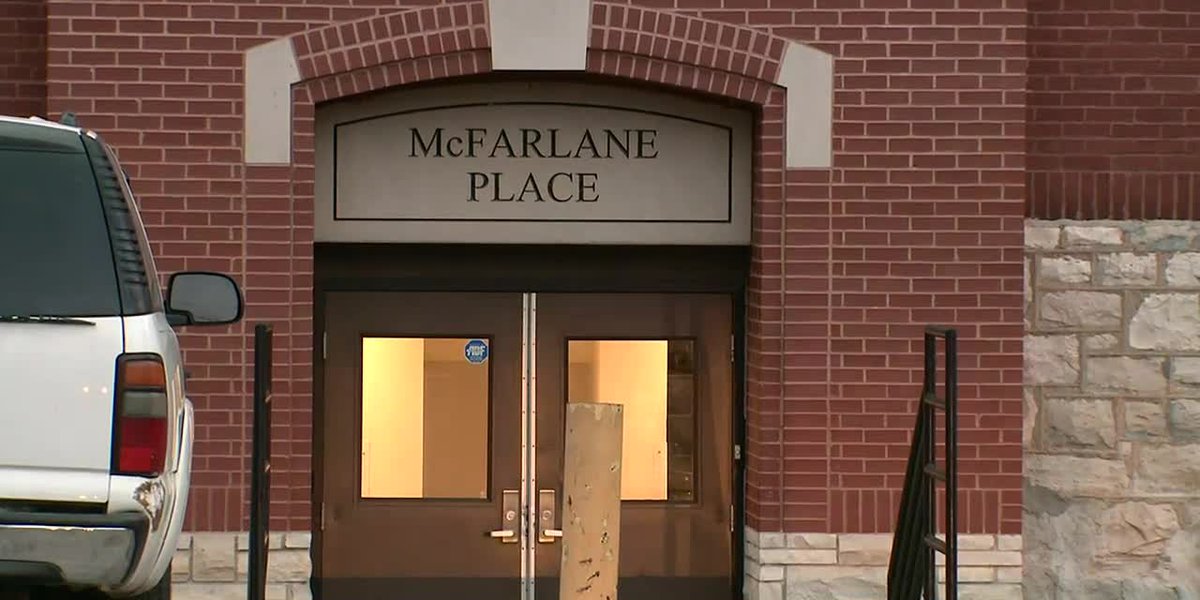 Travel demand continues to rise, as do airline ticket prices.

Soaring prices are forcing some to cut spending, but others are finding new ways to pay for vacation plans.

More and more airlines are partnering with “buy now, pay later” companies to give customers the option of paying for their flights in instalments, instead of a lump sum payment. Some airlines even allow travelers to fly before the airfare is paid for in full.

“Consumers have become accustomed to using ‘buy now, pay later’ in retail and are now excited to be able to use it in travel,” said Tom Botts, chief commercial officer of BNPL Uplift.

But “it’s not about giving consumers trips they can’t afford or encouraging them to take trips they shouldn’t,” he said. “It’s about helping consumers budget for and afford those dream trips.”

Uplift has partnered with over 30 airlines including United Airlines, Lufthansa, Air Canada and AeroMexico.

“Customers will definitely buy their plane ticket for the vacation if they have affordable installments compared to a large upfront payment,” he told CNBC via email.

Uplift is “100% focused on leisure travel,” Botts said. He added that consumers who use his services tend to spoil themselves when they can pay in installments.

“We see them buying premium economy or even first class [tickets] when in general they wouldn’t have bought that…Consumers don’t buy the cheapest seats on the plane anymore,” he said.

“There have been layaway programs of different flavors in travel for a long time. But they were always based on the fact that the consumer had to make payment before they traveled,” Botts said. “Some people don’t always understand that they don’t have to make all the payments before they travel.”

These companies operate in several ways.

Some, like Uplift, do a quick credit check on the traveler, which they use to determine interest rates and payment schedules. They’re actually short-term loans, which are decided “literally at the snap of a finger,” Botts said.

Botts said most Uplift partners offer 0% financing. “In many cases, there’s not even a cost to the consumer to go ahead and take a seven-day cruise and pay for it over time,” he said.

However, fares vary depending on the financial health of the traveler. Uplift’s annual percentages range from 0% to 36%, according to its website.

Asked about travelers likely to cancel their credit card before the loan is paid off, Botts said it “is called fraud and there are consequences.”

“By pulling credit reports, we are able to understand and ensure that the consumer has the financial means to reimburse us.”

Others, like a company called Pay Later Travel, work more like the classic layaway plan. There are no credit checks or financing requirements, but travelers must secure the flight with a deposit and pay the full fare before flying.

The company’s approval algorithm is able to understand the consumer’s ability to pay for large items and approve them accordingly.

Still others, like BNPL Splitit, authorize the full amount of the airfare on a traveler’s credit card, but split payments between three and 24 monthly installments. With each payment made, the company reduces the hold on the line of credit by the same amount, according to its website.

Australia’s largest airline, Qantas, launched BNPL services in May 2022, which allows international passengers on certain routes to book a flight but pay the fare later. However, the fare is not locked in – it may increase, along with tax and fee changes, according to the website.

Qantas also charges a fee to retain seats, which is refunded if the flight is purchased or cancelled, according to its website.

The online travel agency Booking.com works with the company BNPL Zip, which allows travelers to pay for hotels, cruises, cars and travel experiences in installments.

“Flexible options are essential for travelers…especially with all the uncertainty of the past two years and the continued uncertainty we’re seeing globally,” said Laura Houldsworth, Booking.com’s managing director for the Asia Pacific.

Some companies require users to book through an app or their own websites. But others are available directly through websites operated by airlines or businesses, such as Booking.com.

However, with high inflation and rising interest rates, “fewer and fewer loans”, especially for large amounts, are being approved, said Nandan Sheth, CEO of Splitit.

“The company’s approval algorithm is able to understand the consumer’s ability to pay for large items and approve them accordingly,” he said. “We have a duty to be a responsible lender and we have to make sure consumers can repay the loans we offer.”

Splitit does not provide loans or check travelers’ credit scores, Sheth said. All customers need is enough available credit on their credit cards to cover the cost of the purchase, according to the website.

But Botts said credit cards are a “terrible way” to finance airline tickets, given the compound interest nature of credit cards.

Also, it’s unclear if the consumer can actually afford the loan, he said.

“It just transfers the risk of reimbursement to the credit card companies. It’s a really bad spiral for consumers,” Botts added.

Previous Fall ladybug lookalike infestation blamed on drought-free summer
Next Having trouble reading this? How to choose the right glasses or contact lenses for your myopia or presbyopia

3 ways an amortization schedule can make you a smarter borrower

Image source: Getty Images Your financial decisions can be made easier with an amortization schedule. …