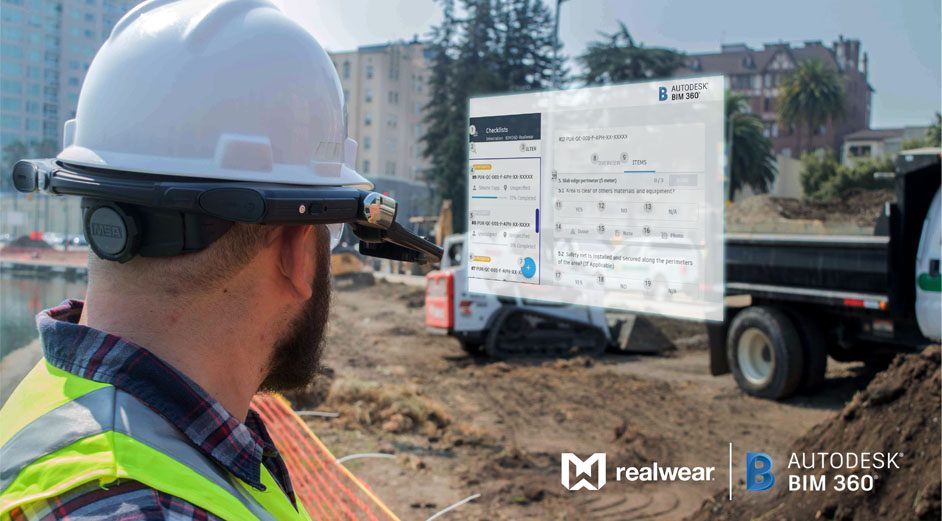 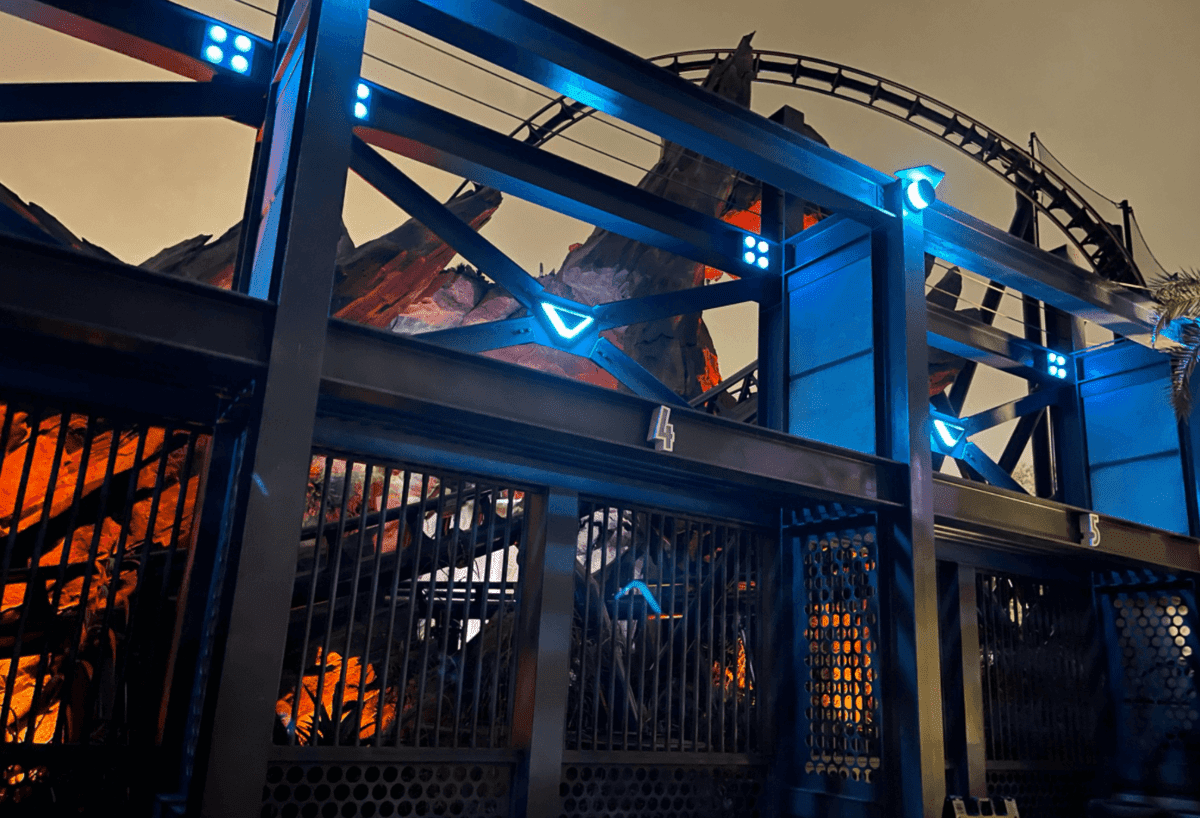 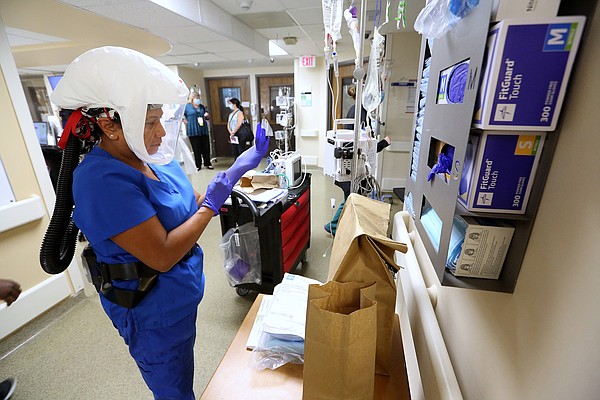 On September 1, China’s revised maritime traffic safety law came into effect. This is a new initiative from China to promote law-based maritime governance as the country deepens its reform and openness and advances the rule of law comprehensively.

Since its amendment, the law has attracted international attention. But the Defense Departments of the United States and Australia have done everything possible to link this legislation to the issue of “freedom of navigation” in the South China Sea.

Some Western media have presented this amendment as a way for China to strengthen its claims in the South China Sea. They even argued that certain provisions of the law could increase the risk of maritime disputes. These narrow views and unfounded speculation point to the inherent bias of the West which has always seen China through tinted glasses in recent years.

As always, they abuse the concept of “freedom of navigation” and smear China according to their own understanding of maritime issues. This is the case with the China Coast Guard Law, as well as the Maritime Traffic Safety Law. Maritime traffic safety, an integral part of maritime governance, is linked to the safety of passengers and goods and to the order of transport. It is also closely associated with the exploitation of maritime resources, environmental protection, rescue at sea and other issues of maritime governance.

Beginning with the Maritime Traffic Safety Law in 1984, China has gradually established a framework and basic system for the management of maritime traffic safety. With the adoption of a maritime power, a strong transportation country strategy, and progress in building the 21st Century Maritime Silk Road, China has found that its existing laws and regulations can hardly meet the new ones. trends and new requirements in maritime traffic safety and maritime transport governance.

As a large maritime and maritime nation, China faces an increasingly complex maritime traffic environment and heavy traffic unprecedented in its jurisdiction – ships and offshore installations are multiplying and becoming larger and more specialized , leading to increased security risks and management difficulties.

Several problems arose in the application of the previous edition of the Maritime Traffic Safety Act. These include an unclear legal basis, non-specific rules and regulations, and regulatory measures that are difficult to enforce. Therefore, modifications are necessary to deal with new problems in new circumstances.

China is the world’s second-largest economy and the largest merchandise trader. Its ranking in port throughput is No. 1 worldwide. For China, maritime traffic security has extended from production security to economic security and strategic security which are more international and external. It goes without saying that China’s efforts to maintain the safety of maritime traffic can make a substantial contribution to the maintenance of normal order in international maritime transport. It can also help the healthy and stable development of the international maritime industry. In this sense, China’s review of the Maritime Traffic Safety Law is a step forward in building a system of high-quality regulation and services for maritime traffic. It is also an important development of national legislation to improve the international system of maritime rules and participate in global governance of the oceans.

Since 1989, China has been re-elected 16 times as a Category A member state of the International Maritime Organization (IMO). So far, China has signed various international maritime conventions and related intergovernmental agreements involving the obligations of contracting parties, flag states and coastal states in more than 700 matters.

China’s Maritime Traffic Safety Law states that submersibles, nuclear-powered ships, and foreign ships carrying radioactive or other toxic and noxious substances must report to maritime authorities when entering or leaving Chinese territorial waters. . This provision has nothing to do with the issue of “freedom of navigation” claimed by the United States and Australia.

In accordance with the United Nations Convention on the Law of the Sea (UNCLOS), the coastal State can adopt laws and regulations on the safety of navigation, the management of maritime traffic, the preservation of the environment and the prevention and pollution control in waters under its sovereign jurisdiction. .

While it does not expressly require that submarines and other foreign submarines report their entry into the territorial sea to the coastal state, UNCLOS does not ipso facto exclude the right of the coastal state to take action. appropriate in line with the spirit of UNCLOS when necessary. . This must be done to protect its interests in peace and security. UNCLOS stipulates that oil tankers, nuclear-powered ships and ships carrying nuclear substances or materials or other inherently dangerous or noxious substances or materials may be required by the coastal state to restrict their passage to sea lanes. designated or prescribed. The provisions of the Maritime Traffic Safety Act stipulate that these vessels must report to the maritime authorities. This does not contradict the spirit of the provisions of UNCLOS. Instead, it makes administrative measures more operational and specific.

As for the freedom of navigation, it is by no means a legal notion that goes without saying. Its existence is based on the legal status of the maritime area in which the navigation activity takes place. In the territorial sea under the sovereign jurisdiction of the coastal State, foreign vessels enjoy the right of navigation. This includes the right of innocent passage; that is, foreign vessels only enjoy “freedom of navigation” in the maritime area beyond the sovereign jurisdiction of the coastal state. This difference in expression is closely linked to the different legal status of the maritime areas in which navigation activities take place.

The legal framework for the sea established by UNCLOS is based on the division of maritime areas into different legal statuses. The determination of the legal status of maritime zones and of the rights and obligations of States within each zone, including the navigation regime, represents a delicate balance which has been achieved directly by agreement between the parties.

A small number of States attempt to generalize the concept of “freedom of navigation” on the basis of geopolitical considerations or to exert unilateral influence on the interpretation of UNCLOS and the development of customary international law through the operations of freedom of navigation. This will not bridge the differences between the parties in the interpretation and application of UNCLOS. Instead, it can affect or even undermine the authority and integrity of the international law system.

Ding Duo is deputy director of the Ocean Law and Policy Research Center at the National Institute for South China Sea Studies in Hainan, China, and a non-resident researcher at the Institute for China-America Studies (ICAS) in Washington, DC.

Previous the path to instant gratification and hidden dangers
Next Supporting local businesses has never been easier … nor more rewarding! 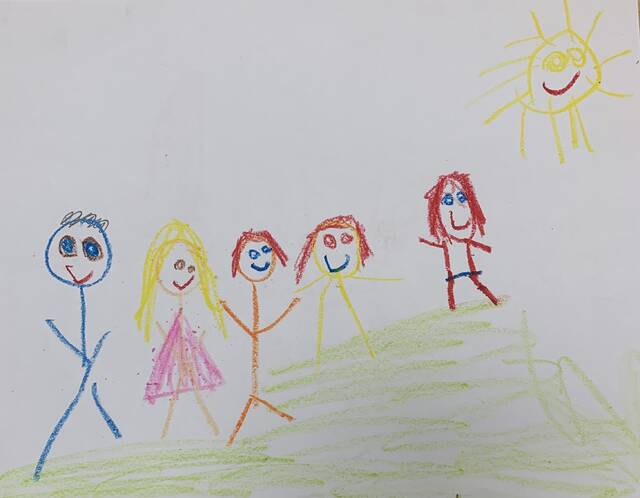